Chicago At A Glance

Chicago sits on the beautiful coast of Lake Michigan and has a smorgasbord of exciting events to satisfy any palate. From restaurants, dozens of which are within walking distance of the hotel and many more just a cab ride away, to night life you will definitely find what you’re looking for in the Windy City. Chicago has an abundance of activities to fill any downtime. Whether it be shopping on Michigan Avenue, visiting the jellyfish at the Shedd Aquarium, or getting a few drinks while howling at the moon, there is always something new and exciting to try. 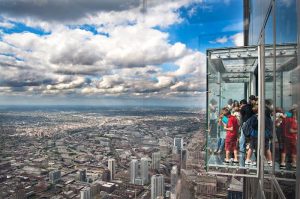 SAVE UP TO 45% ON TOP ATTRACTIONS IN CHICAGO! 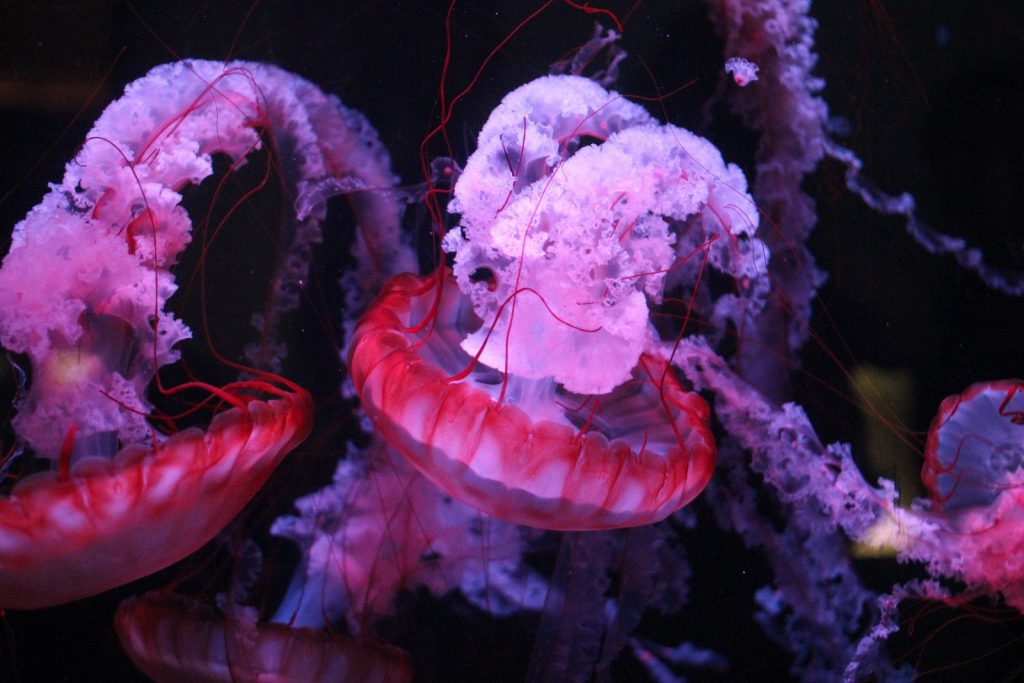 SAVE 51% ON VIP ADMISSION TO THE TOP 5 CHICAGO ATTRACTIONS!

Places to go, Things to do 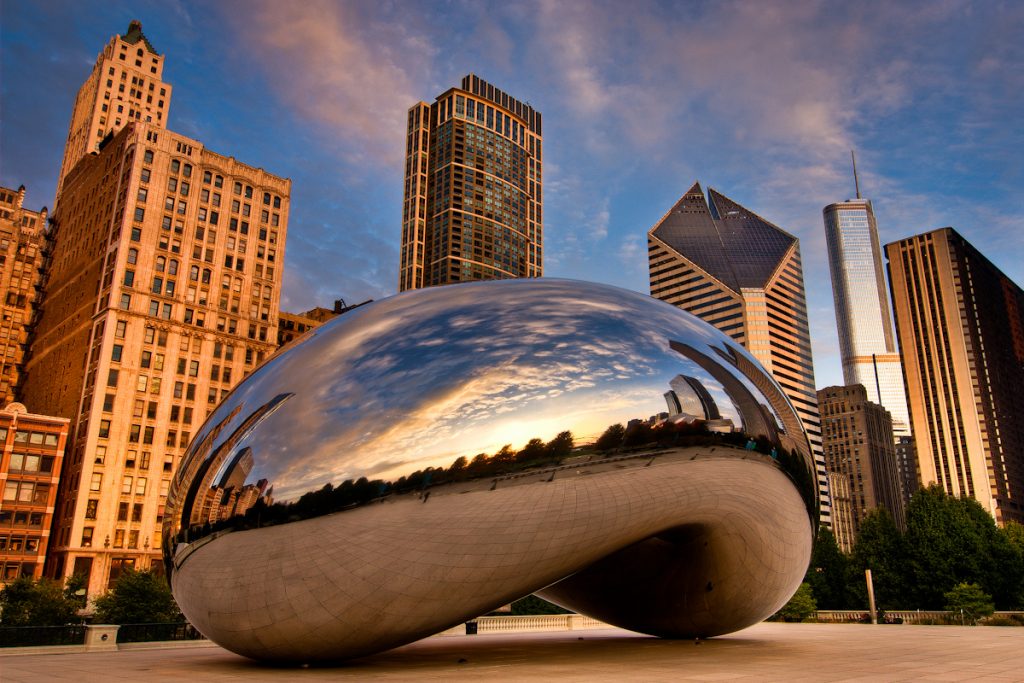 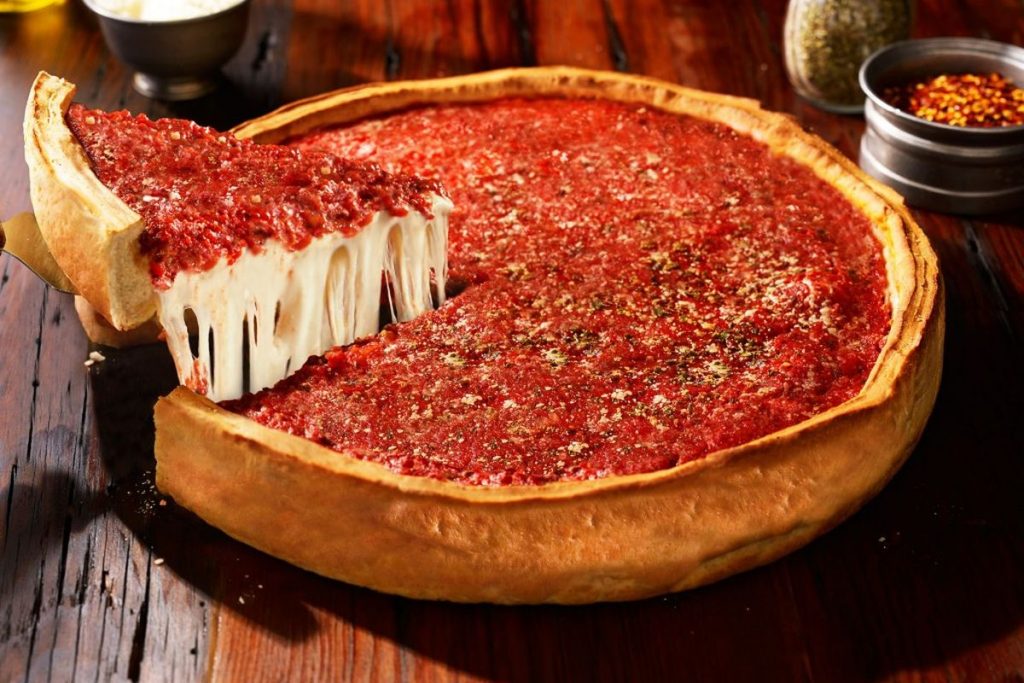 History of brewing beer, becoming a restaurant during prohibition, receiving the first liquor license in Chicago following prohibition, and maintaining a men’s only bar until 1969

Owned by the DiBuono family since 1931. Recognized by the James Beard Foundation in 2008