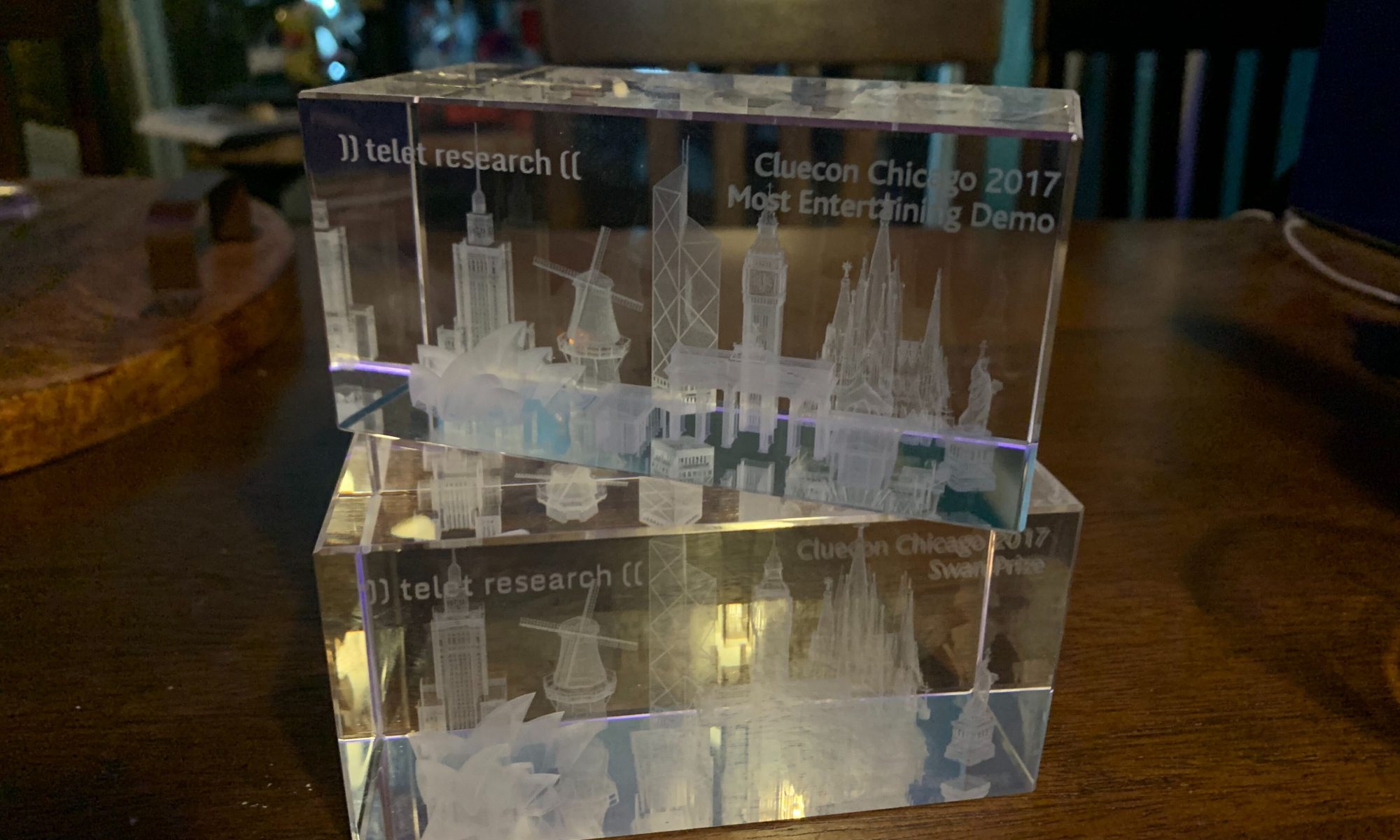 Even though ClueCon is looking a little different this year, 2020’s online event will include so much of what makes the conference special – including Dangerous Demos.

Dangerous Demos are a fast paced show of hacking excellence. Everybody loves to watch demos at tech conferences, but few are brave enough to actually do them. Things can and do go wrong, and who wants to risk it?

Dangerous Demos were started in 2012 by renowned industry veteran James Body, to identify new and emerging technology that can eventually be deployed by carriers and mobile operators. This year’s Dangerous Demos will be a big part of ClueCon Deconstructed on Thursday, August 6th, from 10:00am-11:30am CST. Dangerous Demos came to ClueCon 8 years ago to have developers prove their experience and abilities by pushing the envelope of new ideas in a competitive environment, all based upon open source communications software, including FreeSWITCH. And this year will be no different – developers will still have the opportunity to do so virtually.

On Thursday morning attendees can watch the most dangerous demos, where the danger is part of the fun!  Those who demo have the chance to win one of the highly sought-after Dangerous Demos 3D laser etched trophies. Awards will be offered in several categories, and anyone who can take home a trophy can rightly class themselves as a pioneer of open source and an Original Geek. Even if you don’t want to demo yourself, we need audience members to vote, so you can kick back, relax, and watch some demos crash and burn! James Body himself will be hosting the show.

Developers interested in being part of this year’s Dangerous Demos should apply to be considered by submitting the entry form available here. If you haven’t already signed up for ClueCon Deconstructed and you’re interested in witnessing some demo disasters, register now!