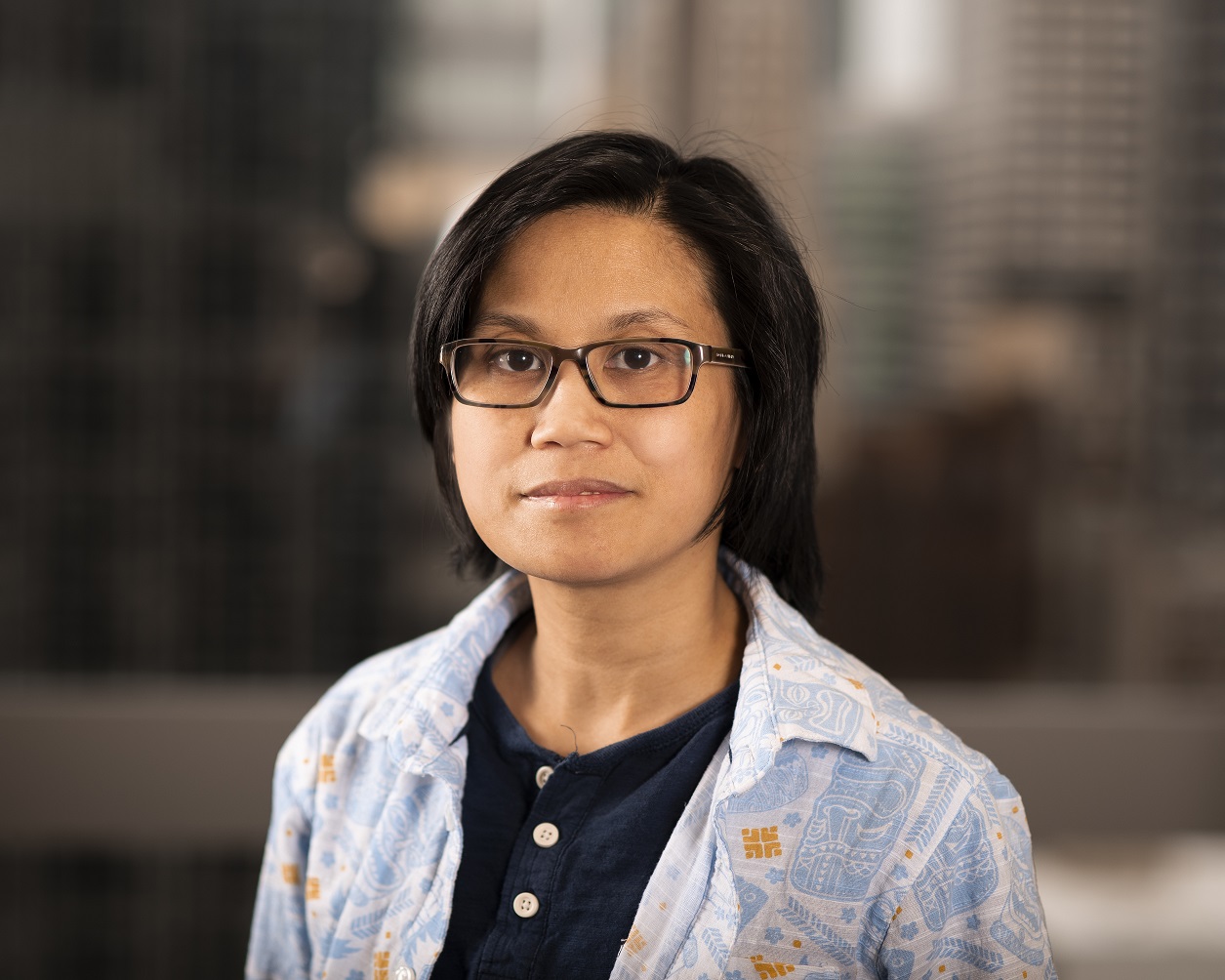 Amy brings a spectrum of experience to Developer Relations at Digital Ocean. Most recently coming from the Cloud Consulting, she designed enterprise scale solutions while updating them with serverless technologies, trading in traditional web server API backends for Cloud Functions and Infrastructure as Code.

Amy came to Cloudreach looking for cloudier technologies. To find them, she left her dream job, supporting NASA’s efforts as part of ASRC Federal. She was able to stop fire fighting and prevent fires by design. She acted as a Git Resource in Ames Research Center’s IT Department and supported internal sites for Research Center Staff and public sites for Outreach and Educational Initiatives.

She also worked in the Silicon Valley Startup Scene. Initially as part of Citizen Sports, a small outfit working in the Fantasy Sports space which was then acquired by Yahoo! Fantasy Sports. Later as part of Get It Mobile that promoted user acquisition.

Developers often don’t have the luxury of depending on a full staff of infrastructure engineers to help bring their code to production. However, shouldering them with infrastructure tasks is usually not the best use of their time. Managed services like DigitalOcean’s App Platform allows developers to deploy their application from a container registry such as Docker Hub. This talk will demonstrate how using App Platform simplifies deployments by taking care of the container orchestration and monitoring, allowing Developers to focus on building and improving their application.