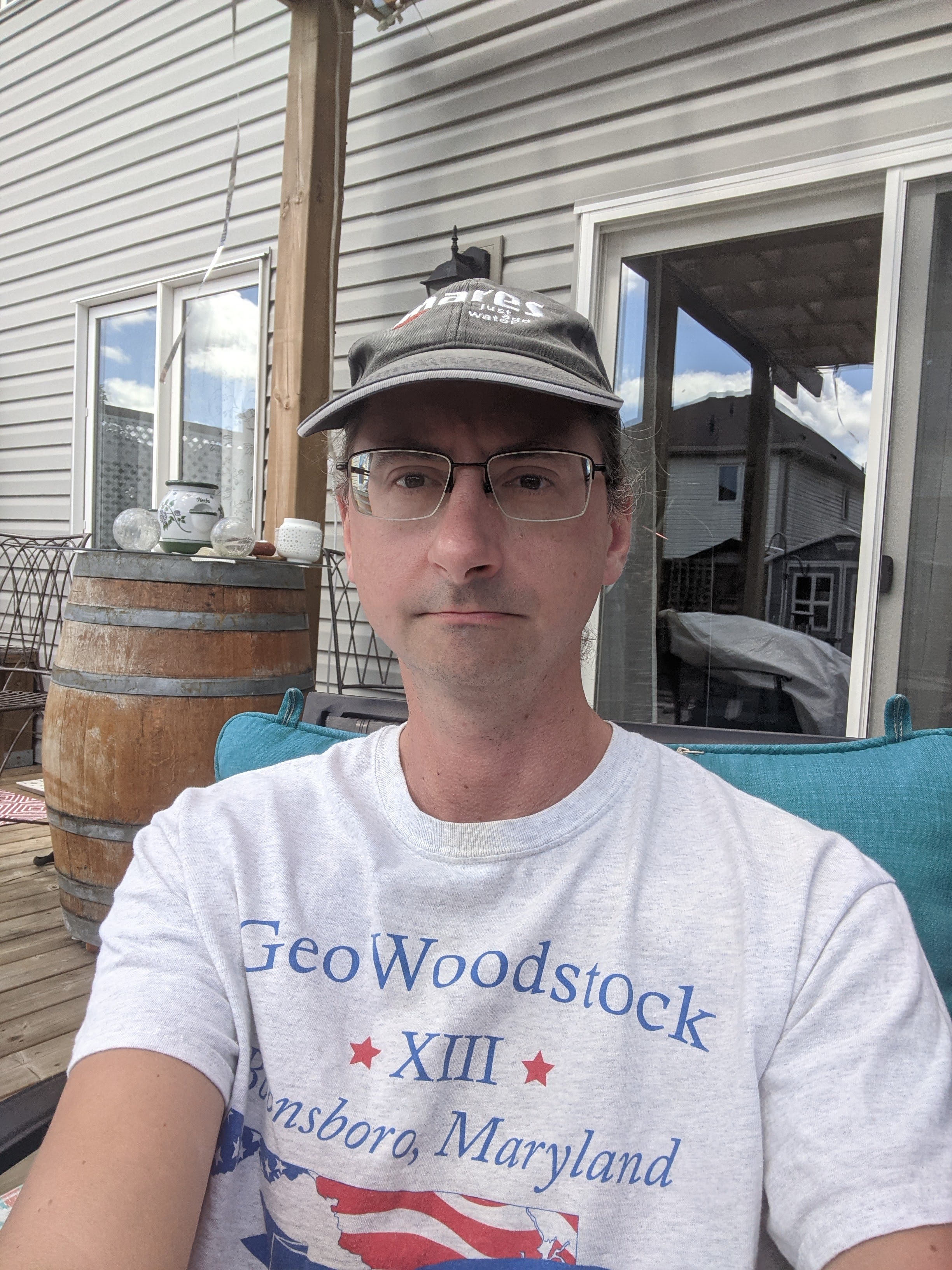 For the past 15 years Richard has been responsible for all things RTP at Sipwise, where he continues to be the main developer of RTPengine. He is entirely self-taught and uses his previous experience working in an ISP environment to combine his knowledge of network technologies with his knack for low-level software development to create high-performance and scalable open-source software, largely focused on real-time communication.

While RTPengine has traditionally been used mainly as a media proxy for one-to-one SIP calls, its latest versions include features that enable it to fork media to multiple destinations, allowing it to be used as SFU, conferencing service, SIPREC SRC, LI gateway, and more. These new features can be used in conjunction with its already existing feature set, which most notably include a custom Linux kernel module to facilitate high-performance and low-latency packet forwarding, as well as WebRTC bridging and audio transcoding.